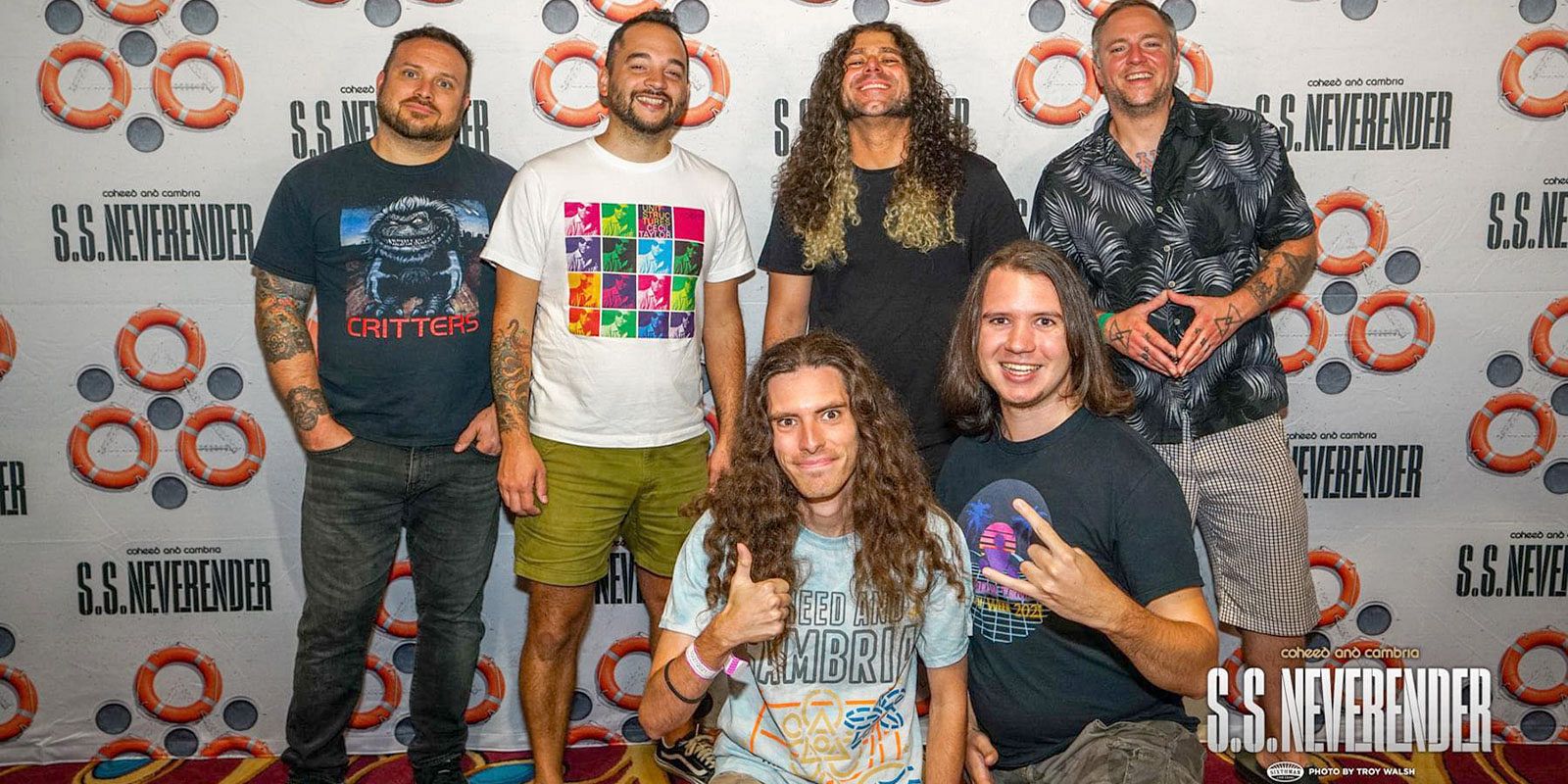 Moments That Make Life Rock
One Among the Ship...Always
"It felt like all barriers had been stripped away between us..."
Maxim S.
Baltimore, MD

I came aboard the S.S. Neverender not fully knowing what I was getting myself into, having gotten unexpectedly roped into it only about two months prior by a friend who was looking for someone to join him. I was excited for it and felt fairly confident that I would have a good time, but honestly nothing could’ve prepared me for just how spectacular of an experience it ended up being overall.

I will admit, however, that a fair portion of the first day aboard felt a bit intimidating – being in a completely new environment full of strangers, I didn’t quite know who I should gravitate towards or try to mingle with. The only people I knew were the friend who had invited me and one other person that I had met on my plane down to Miami the previous day, and I couldn’t exactly spend all of my time glued to either of them. Later that day, though, I stumbled upon several people that ended up becoming my core friend group for the rest of the week, and found that I was just instantly attracted to their energy. From there on, meeting people became a whole lot easier, especially once I embraced the realization that most everybody on the ship was strangers to one another – and for that reason, we may as well all let our guard down and make it easier to bond with one another. After all, we all already had something in common as passionate music lovers who were there to celebrate that passion together!

As the week progressed, all the good things about the cruise only amplified – it became easier to make new friends every day, the bonds that I had already established with friends I made earlier in the week grew stronger, and the passion and excitement over the music multiplied. By the time Coheed and Cambria played their final concert on the pool deck Thursday evening, it felt like all barriers had been stripped away between us, and whatever trivial differences we might have didn’t matter in that moment as long as we were all joined together in our appreciation of music.

The S.S. Neverender cruise was truly one of the most moving experiences I’ve had for demonstrating the power of music, and it is something I will always be thankful to have been able to count myself a part of.

Latest Moments
I stood there stunned for a good 5 seconds before saying... YES!
Cassius D.
Read
This one's for you, Dad.
Mike B.
Read
It was all about the music and the love!
Sheri and Noey B.
Read
The pure joy was felt and expressed in all the smiles around the piano.
Larry F.
Read
I still find glitter in random places that remind me of just how much fun I had.
Cale A.
Read
The Rock Boat has been so much more than just a vacation.
Melissa G.
Read
This was a once in a lifetime experience that I will be forever grateful for.
Michelle K.
Read
It was like the greatest high school reunion, without all those painful school memories!
Andrew T.
Read
What happened changed the fabric of my world forever.
Dave F.
Read
It felt like that was the precise moment that we committed to one another, and it was truly amazing.
Kathy O.
Read
This was one of the greatest moments of our lives and one that we will forever cherish.
Stephan K.
Read
I feel like my passion for new music has been re-ignited.
Stephanie L.
Read
We partied like we were kids again
Steve and Barb L.
Read
Tell Us Your Moment Tell Us Your Moment!
© 2022 Sixthman. All Rights Reserved.   Privacy Policy   Cookies Policy
We use cookies to improve your experience on our website. By browsing this website, you agree to our use of cookies